We were sent some really awesome chalk from Crayola!!
My 7 year olds really loved all of these wonderful chalk sets! I would have to say glitter and neon were the biggest hit! They are all pretty darn awesome though.
I actually was not aware of how extensive Crayola's chalk line was until these wonderful goodies were sent to us.  I am pretty impressed.  I do like the quality of Crayola's chalk as opposed to other brands. I feel like it holds up better and lasts longer.  Serious I can not say enough good stuff about the glitter chalk, it is really amazing.  When the sun hits it, it sparkles like crazy!  It makes everything the kids drew with the chalk look so pretty.
These are the special effects chalks available from Crayola, and below them are the Grab n Go games available. Grab n Go games are really cool, they would be excellent for a playdate, family gathering, summer camp, or even just a fun thing to bring along to the park. They come with chalk and then also items to make them a game.  You draw your game boards with the chalk on a large scale. Driveways would be best or a nice long sidewalk area. They would also be great at birthday parties, it would make the party games so simple and fun. Plus you can have kids win prizes for winning the chalk games. This is a great way to get kids active with chalk, they could be adapted for learning games too!
Crayola Special Effects Sidewalk Chalk 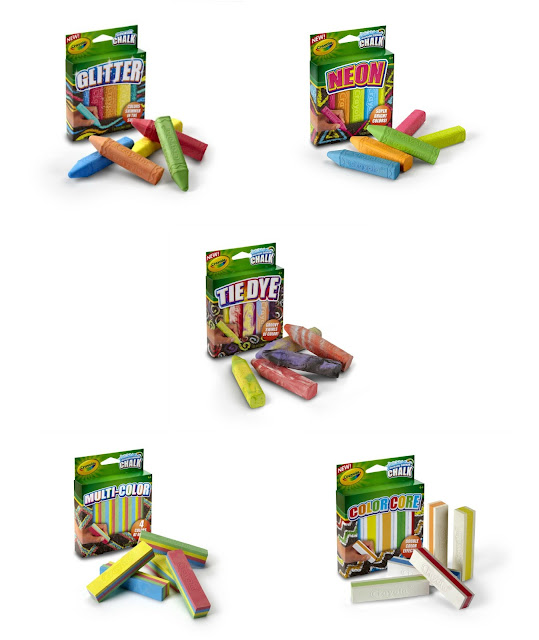 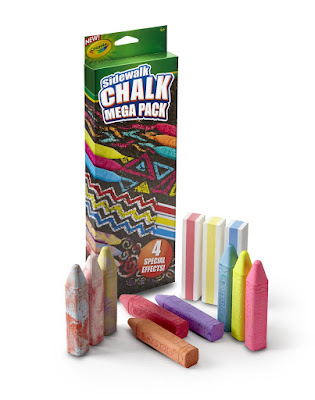 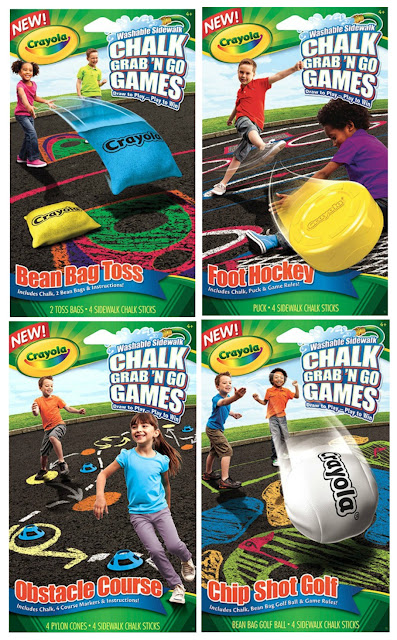 Here are some of our chalk play photos! 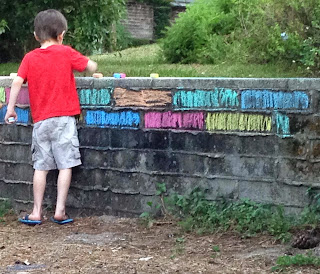 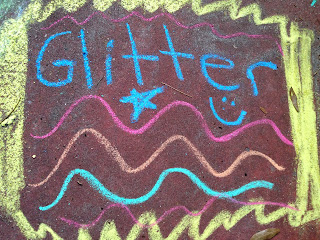 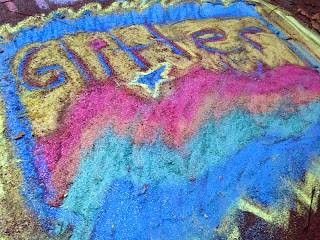 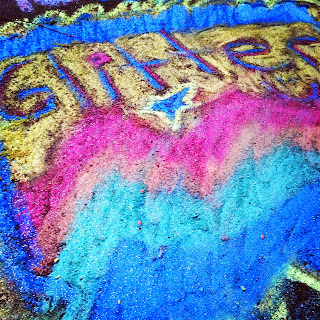 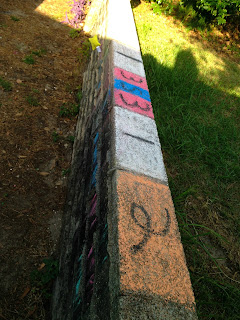 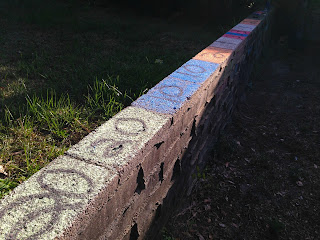 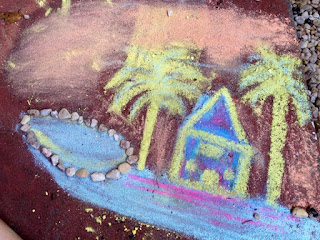 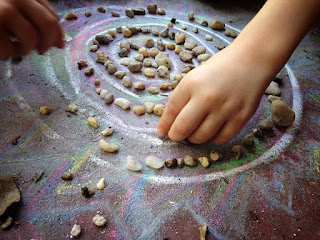