11 items to help your kid with social anxiety disorder

My twins were born 32 week preemies and they both have some social anxieties, however one of my twins has severe social anxiety disorder.
It grew worse as he got older, no matter how much he was "socialized" with other kids around his age.  We attended tons and tons of playdates between 1 year and 4 years old.
I even was the organizer of a local playgroup. However from ages 1-4 there was a low amount of friend interaction despite any efforts made. They ended up choosing certain kids that they felt were acceptable to play with but the list started to get smaller and smaller. Then the list was down to two kids.  Little things would both them like a kid would have a meltdown or crying fit, or hit, or be bossy, or be too rough.
Then about 6 months ago, the list became zero. A series of two of my friends 4 year olds having very loud crying fit meltdowns caused them to want to back off from kids for a while.  One of my twins decided he was ok with playing with a select couple of kids he chose, but the other twin wants absolutely nothing to do with any child to this day.  I used to be able to take them to local family social events, library story times, parks, playgrounds, Gymboree classes, kid friendly places, etc.  Now the twin with social anxiety disorder refuses to o to any of those places and on most days, neither of them want to go to any of those places when it comes down to it.
It is really stressful, I can't invite my friends with young kids over anymore. They won't go on playdates or have a kid over to play. They won't play at the park if any other kids are on the playground or anywhere near the playground. They want nothing to do with Library story time, they won't go to most places anymore. They are weird about kids at the zoo and childrens musems.  It is really frustrating. So I have spent some time talking to some experts and compiling a list of ideas to help.
Sometimes taking the "super hero approach" like I like to call it, helps. Wearing a mask, or cape, or helmet with mask can make them feel less insecure. Massagers and rain maker toys can help to relax them. Natural remedies are very helpful too.
We use kids rescue remedy and kids confidence remedy. They are great herbal products that you can get online or at your local health food store.

Here are some items that help with social anxiety.

Find them all and other great options like them HERE 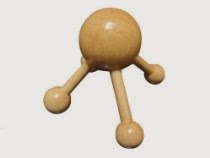 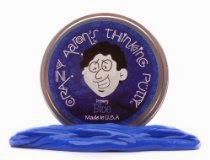 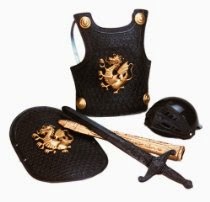 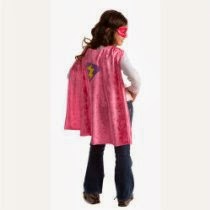 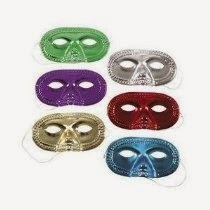