Please be sure to check out my light table/playing with light board on Pinterest! It is a great way to see some of our awesome light table posts and each pic will link you back here to the post it was from on this blog!! 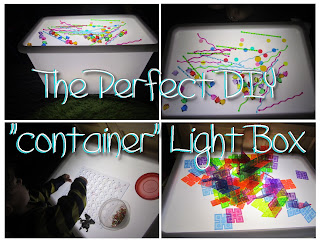 **Update** IKEA has unfortunately discontinued this fantastic storage container. However they did have similar designs. I recommend taking the led strip light with you to IKEA or the container store and testing out the boxes they have there.   TROFAST flipped upside down is an excellent alternative.  Thank you The Four H's Housewife for the Trofast tip!! 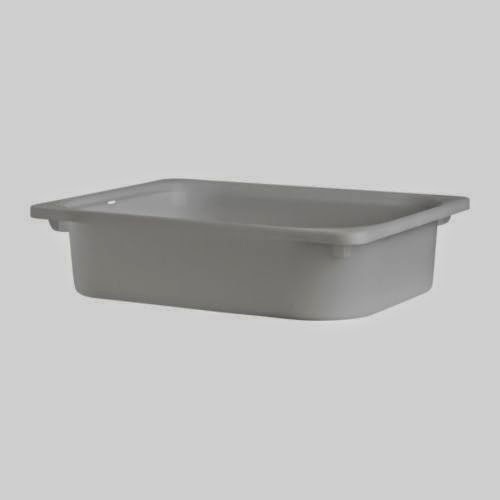 If you do not have IKEA near you but you have a wal mart, this box (or one of another size) could work.. You would paint the bottom half white on the inside, then add some battery operated LED lights in. Then for the top you could use glass frost spray paint. It is sold in wal mart with the spray paints and it is to frost glass, not to make it totally opaque. You want the top to be frosted, not completely see through but not totally white and opaque. 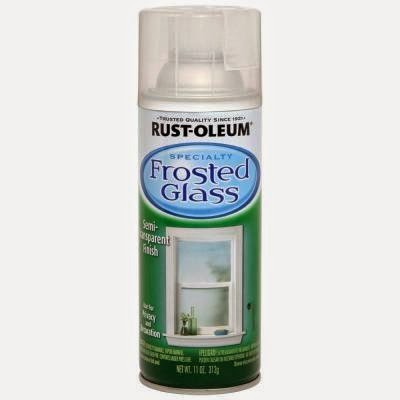 So, if anyone has a light box that you are not totally thrilled with the top, try frost spray paint. You get that paint usually to frost a window, like at your front door so that people can not see in but you can still get light through the windows. Same concept with the home made light boxes. You want light to go through but not full light. Looking down at full light on a light box is not only bad for the eyes but does not really evenly distribute the light into what you are putting on top of your light box. It takes away from the magic of the light box. You should not be able to see the outline of a set of lights or an LED light. when you are looking down at objects on your light box. I know some people use parchment paper but in almost all cases, it makes the top of your light box cream colored or yellowed. Not only can that be hard on the eyes over time, it just doesn't look pretty and takes away from what you are examining on the light box. Please do not take offense, I know that everyone does the best they can with what they have, I am merely making a suggestion.
The Ultimate Light Table Guide!!
http://www.pinterest.com/LightTableGuide/ 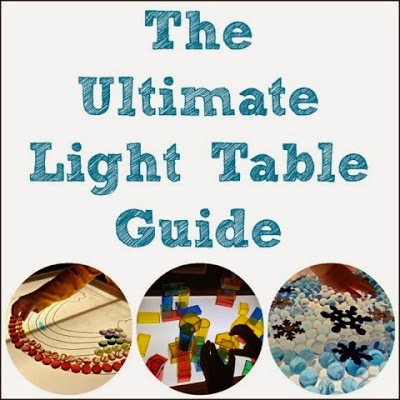 Be sure to join the awesome and super friendly
Light Table Play discussion group on Facebook!!
https://www.facebook.com/groups/UltimateLightTableGuide/ 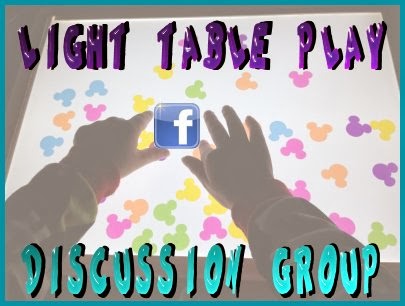